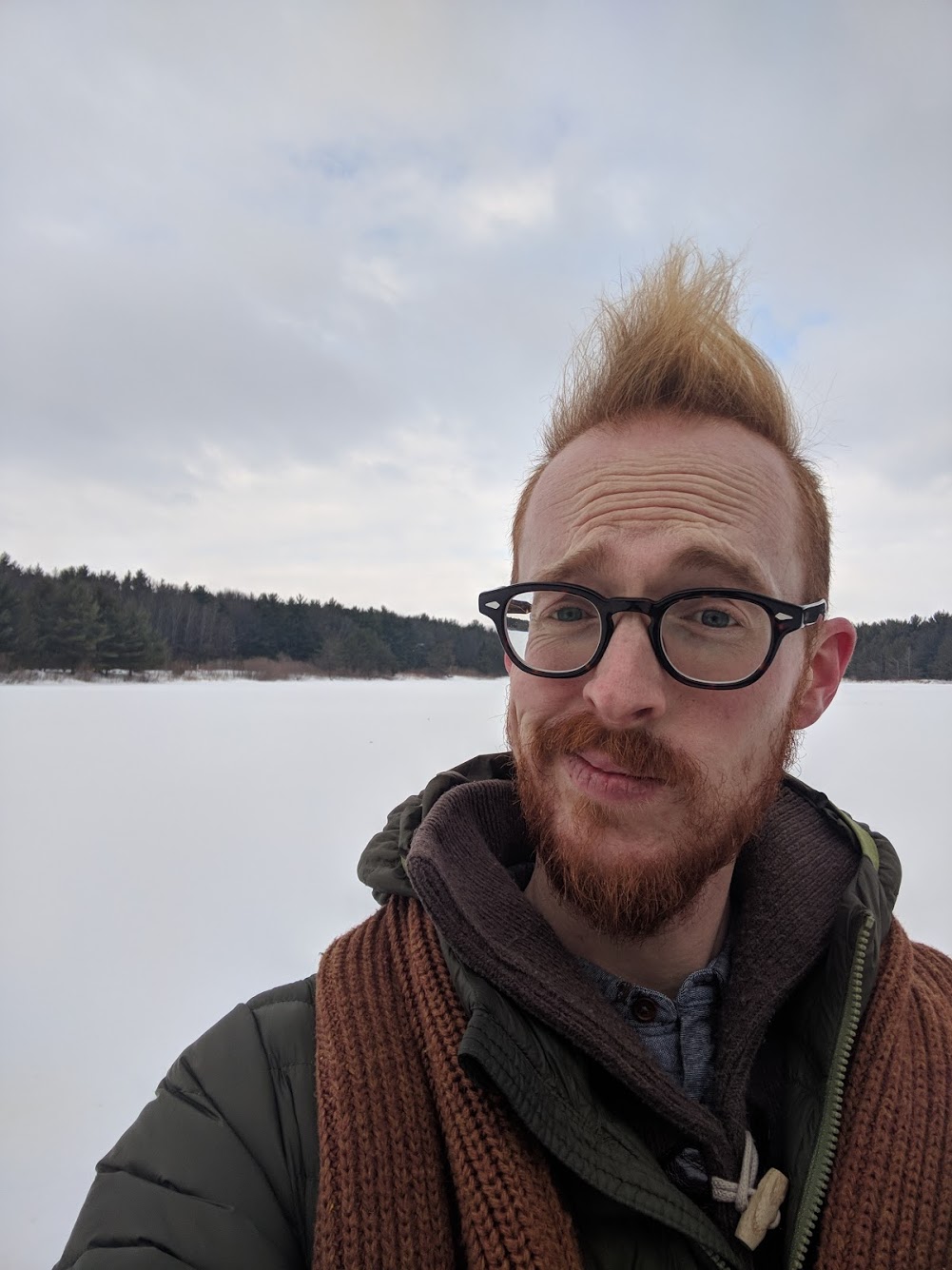 I work primarily in experimental phonology and am interested in the distinction between planned and unplanned properties of speech, especially when it comes to assimilation. One of my passions is vowel nasality: How do we account for height-based patterns in nasalization when nasal coupling affects different vowel heights in different, sometimes contradictory ways? To this end, I’ve used acoustic (nasometric) data and collaborated with other researchers to bring in articulatory (ultrasonic) evidence. I’m also pioneering a novel measurement of vowel nasality, the Differential Energy Ratio. Many other phonetically-sensitive topics I’m interested in can be found in Québécois French, such as affrication, vowel devoicing and laxing.

In more theoretical work, some more recent research deals with sonority. First, I seek to elucidate the issue of nasal vowel sonority – within the class as a whole and with respect to other segments, especially oral vowels. Second, I am investigating onset sonority in Dogon languages (with particular emphasis on liquid consonants) and its potential relationship to these languages’ prosody.

Finally, I’m branching out to Twitter data, mostly to investigate issues in language use and change in Québécois society.

Glad to see you here! I work mostly on sounds — not just their physical properties but also how they can interact and how they may be represented at a more abstract level. There are certain facts about pronunciation that speakers regularly apply without their knowledge, but sometimes they can’t be teased apart from physical constraints which may be more or less obligatory. That’s where my experimental work comes in.

In a public forum, I’m most qualified to talk about pronunciation, English and certain aspects of French (though obviously I’m not a native speaker).

I’m an American transplant (Kansas City) living in Canada who's always had a passion for languages. I started learning French in high school, along with Latin and Greek, and kept on learning all three in undergrad before I switched over to linguistics. When I'm not geeking out about language, I enjoy cooking.